About the THEO-1 Mission

What is the THEO-1 Mission and what is it all about? The dream to reach as a school class Space. 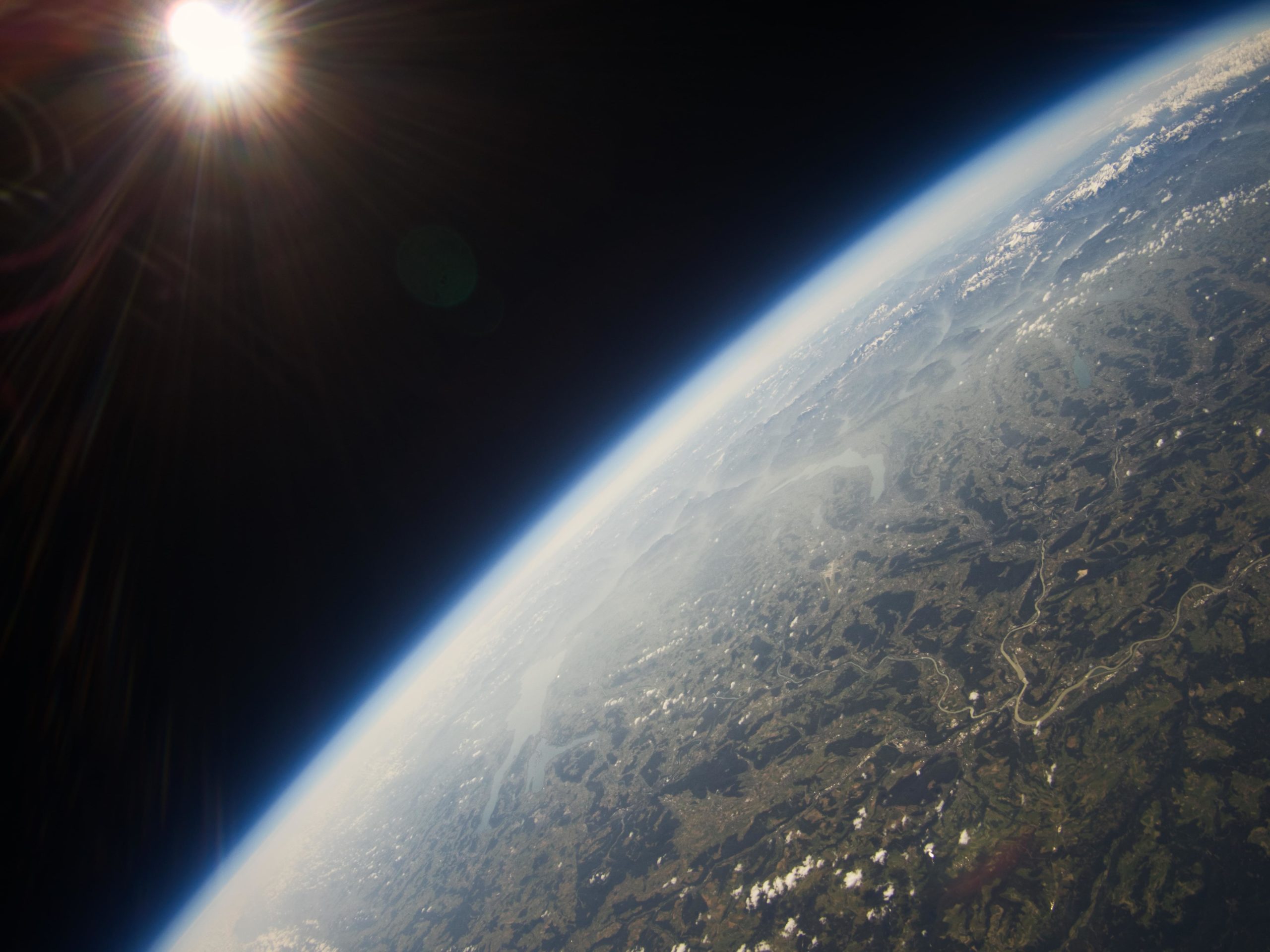 The THEO-1 Mission was the first mission from your „self founded“ school Space Agency.

Actually, it’s more of a school project where we went a little overboard. But probably it’s not the last mission from our school to reach the edge of space. In about 4 weeks, we completed the entire project from planning how to launch, and what sensors we need, to a successful recovery of the probe.

How did we reach space?

Probably you are asking yourself how we launched the „Spacecraft“. In Germany it’s hard to get a permit to launch about anything in to the air. To get hold of a permit to launch a small to medium rocket is nearly impossible. That’s why we had to rethink the whole mission. A mission fail wouldn’t be an option for us, we stumbled over different weather-balloons. It depends what definition for the edge of Space you use, but it is possible to launch a weather-ballon to at least the edge of Space. So we wanted to use a weather-ballon, it’s still not easy to find the right weather Balloon and calculate the right amount of helium for the Balloon.

About the project timeline

Because the project was a school project we also should learn the basics of project management. I loved this aspect of this project especially because of my qualification to initiate and plan projects. In general I loved the idea to start a new project. I thought it makes sense to use a PM Tool (Project Management Tool). We had a low budget for stuff like especially as a school project. My Teacher already got a pretty high quote for the balloon, the gas and all the sensors and cameras. I suggested to use the free and good enough PM-tool, Agantty. We created different project groups and and created a task overview.

Here the Basic Groups and their Tasks:

What parts we used:

Actually some of us worked in multiple different groups. I helped in the organizing the project, coding the Sensors and I used the Spot API to build a live map to follow the Position of the Ballon live on your Website. Also I coded the whole website with simple HTML CSS and JS using Grunt as bundler and Gsap for some simple animations. Durring launch I used my knowledge to make the live event technology.

Here are some links about this Project:

About the autor
Carlo von Reyher
Carlo von Reyher is a German Designer, Webdeveloper, Entrepreneur and Author, based in Germany. He has experience working with different brands and he loves Biking.
About Mehr Artikel
Share